At the end of 2017, Red Alert Diving partnered with the Man in the Sea Museum to create an exhibit about scuba diving. 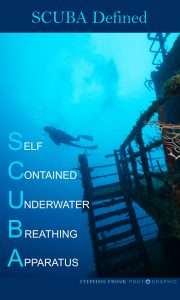 Scuba is an acronym that stands for Self Contained Underwater Breathing Apparatus. 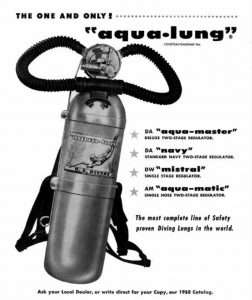 Modern scuba was developed in 1943 by Emile Gagnon and Jacques Ives Cousteau with the development of the Aqua-Lung. 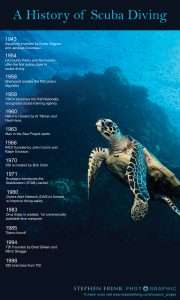 As time moved on, and more and more people became involved in diving, information, the equipment and access to the sport improved. 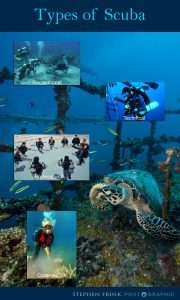 Today, scuba is used in a variety of applications, from recreation to training astronauts to conducting commercial operations around the globe. 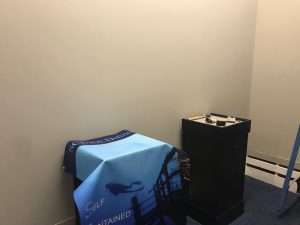 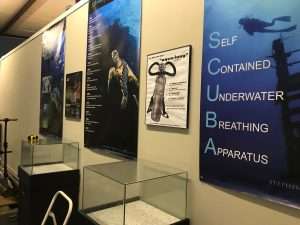 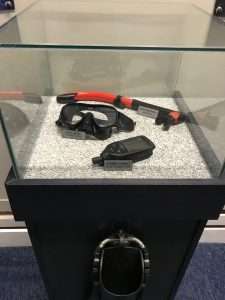 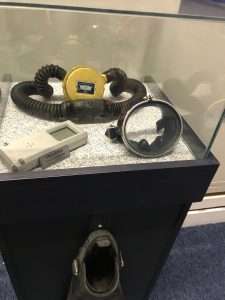 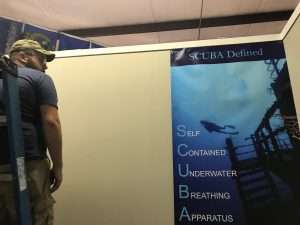 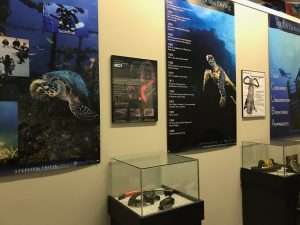 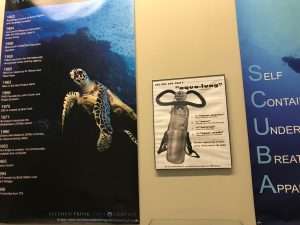 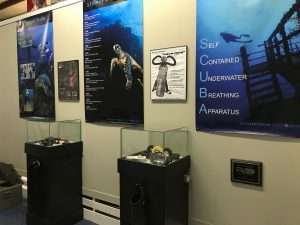